Recurring Evidence of the Need for Logic Education

Logic was eliminated as a required subject in schools during the early 20th century because education reformers thought it was not necessary. But times have changed. No one today can deny the need for critical thinking, effective problem solving, and sound reasoning – all of which rely on logic, and all of which are in decline. An article in Wired warns:

“The rationality of the world is what is at risk. Too many people are taken advantage of because of their lack of critical thinking, logic and deductive reasoning. These same people are raising children without these same skills, creating a whole new generation of clueless people.”

Basic logic literacy decreased during the first half of the 20th century, and computers were developed during the second half. This ironic turn of history is a source of many modern problems. Computers don't decrease the value of logic literacy, they increase it significantly, just as the printing press increased the value of general literacy. But this value cannot be achieved unless schools start teaching logic again. History is filled with evidence of the need for logic and the value of logic education:

Claude Shannon, the engineer who invented the information age, might have been the only engineer of his time to understand classical logic, which he learned in a philosophy class. His knowledge of logic, together with engineering, enabled him to unlock the secrets of digital electronics. In his own words, “it just happened that no one else was familiar with both fields at the same time.”

Shannon’s discovery led to the development of electronic computers, but surprisingly it did not lead to greater demand for logic education. When the world’s first general-purpose digital computer, the ENIAC, was built, the lack of logic training among its engineers resulted in unnecessary complexity and inefficiency. The successor to the ENIAC was the EDVAC, and it was was designed not by engineers, but by a logician, John von Neumann. His insights into the relationship between logic and computing made modern computers possible:

“Although an engineering tour de force, the ENIAC was a logical mess. It was von Neumann's expertise as a logician...that enabled him to understand that a computing machine is really a logic machine.”  The Universal Computer, p xii

Since then, people who understand the significance of logic have made many important contributions, such as programming languages, database software, and artificial intelligence.

Logic is not just important for computers, it is useful for reasoning about everything. For most of modern history, logic was the starting point for all further learning; every student in every school had to learn it. No one could be considered an educated person without mastering logic. Today, it is difficult for most people to understand the importance of logic education because, through no fault of their own, most people do not even know what logic is.

For the record, logic is a specific academic subject – it is among the oldest, most important, and most intensely studied subjects in human history. It has specific subject matter ranging from basic to advanced. Only the basics are needed for general education, which would enhance learning in every other subject, particularly those that have origins in logic such as business administration and computer engineering. The basics include principles such as the substitution of equivalents, validity, entailment, satisfaction, and proof. They include patterns of inference and logical operations for deductive reasoning. The basics are absolutely necessary for effective reasoning, and we need to start teaching them again. We cannot say a person is capable of critical thinking without skills relating to basic logic, which include the ability to:

These skills do not come naturally, they must be taught. In some cases they can be self-taught to some extent, but a growing number of experts are coming to recognize the importance of universal logic education. Others have recognized the need for logic training within a variety of specializations. A professor at the University of Arizona has written about the importance of logic in information science. A professor at the University of Southern California understands the need for logic in business education. A senior scientist at the Institute for Human and Machine Cognition wrote a paper to persuade his colleagues, many of whom have never taken a course in logic, that logic is useful in artificial intelligence. This is progress, but much more is needed. Most experts in most fields have never studied logic and have no frame of reference to understand its significance. This could not have been possible or even imagined in the past, but it is true today.

Logic is useful in everyday life, for reasoning about things like political arguments, advertising claims, and even one's own assumptions. Philosophers have long recognized a connection between logic and ethics. After all, logic can influence the way we think, and the way we think influences the ways we behave and the things we choose to do.

The laws and principles of logic cannot be applied if they are not first understood. The decline of logic education is without a doubt a major factor, if not the primary factor, in the decline of critical thinking, human capital and dynamism. But there is cause for optimism. A professor at Stanford University is leading a movement to bring logic back as a basic requirement for every student, and he has published a free logic course for high schools. He believes logic education is necessary for effective citizenship and democracy, and that a logic-literate populace will know how to make decisions that truly align with their values.

"Philosophical problems can be compared to locks on safes, which can be opened by dialing a certain word or number, so that no force can open the door until just this word has been hit upon, and once it is hit upon any child can open it."    Ludwig Wittgenstein

Peter Cardon, Director of the Center for Logic and Business Communication 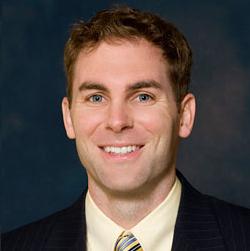 Dr. Peter Cardon brings world-leading expertise to our organization as the Vice President of the Institute and the Director of our Center for Logic and Business Communication.

Pete is also the Academic Director of the MBA for Professionals and Managers program at the USC Marshall School of Business, and one of only 3 full professors in the largest and oldest business communication department in the US. He is a former president of the Association for Business Communication, and the author of a leading textbook on business communication.

Welcome from the Director

The Institute for Logic and the Public Interest has filled a crucial need for today's business students by forming the Center for Logic and Business Communication to provide resources and direction on logic education in business. My work as a business communication professor, author, and MBA academic director convinces me that logic education is critically important for business students. Competency in logic underpins effective problem solving and successful communication. More broadly, logic education supports better learning in all disciplines, better decision making in professional and personal contexts, and better public discourse. I look forward to working with the Center and Institute to promote the study of logic at every level of business education.

What Business Leaders Should Know About Logic 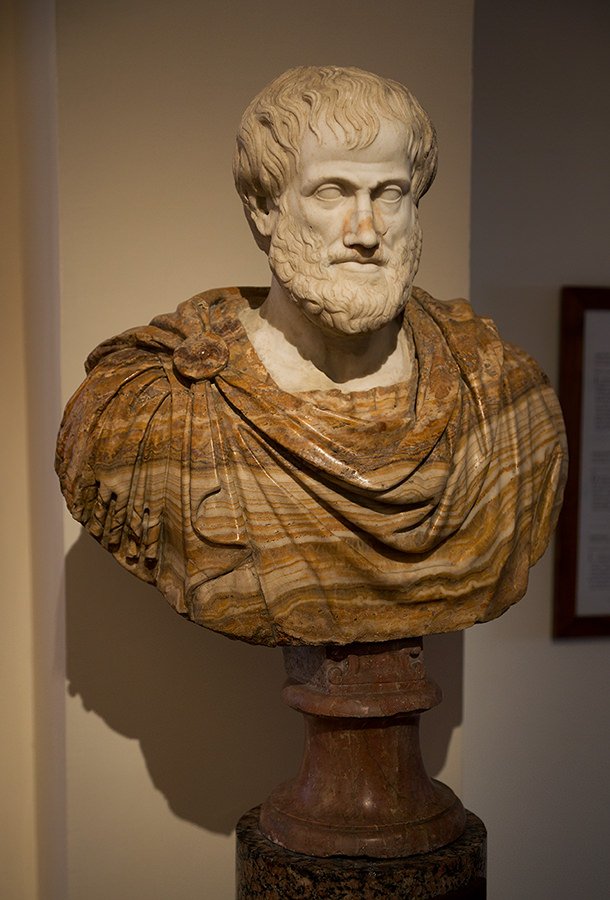 Logic education can reduce or eliminate the most costly and difficult challenges facing modern organizations. Here are 7 things every business leader should know about logic:

Thank you for registering. You will receive further information about the course soon, and an invoice by email which you can pay online. Your registration will be complete when payment is processed. Please contact us if you have any questions. We look forward to seeing you.